In the heart of Truro, nestled next to the Fal River, a rhythmic tapping sound can be heard echoing out across the water. On dry land, a band of workers perch high above the ground, painstakingly sculpting a traditional Cornish boat out of tonnes of solid oak.

Starting to take shape at the Rhoda Mary Heritage Shipyard at Newham and the Port of Truro, the two year labour of maritime love will see a great Cornish pilot cutter reborn and used to share and teach the art of traditional wooden boat building and seafaring techniques.

The cutter is being brought to life by a team of experienced shipbuilders alongside three apprentices all keen to learn and embrace the long-established maritime techniques.

Among those sharing the skills of the classic nautical trade is Luke Powell who has made it his life’s mission to embrace and promote the building and use of traditional wooden boats.

He said: "We are really passionate about keeping the traditional techniques of wooden shipbuilding alive here in Cornwall."

With experience of restoring Thames sailing barges as well as creating wooden fishing boats and restoring and sailing his own pilot cutter, Luke set up Working Sail in 1994. Dedicated to the building of historically accurate Cornish pilot cutters, Working Sail soon became one of the top UK builders of new wooden boats.

"We plan to nurture and train young people in the art of shipbuilding and create a new generation with skills and knowledge of the sea," he said.

"We wanted to do this before these skills were lost forever."

Faithfully building one of the longest serving and best documented of the Cornish cutters, the shipwrights are recreating the Vincent, a vessel built in 1852 for the Vincent family in St Mawes. Explaining the importance of cutters to the county over the centuries, Luke said they were a vital tool for people to raise much-needed money from the coastline. 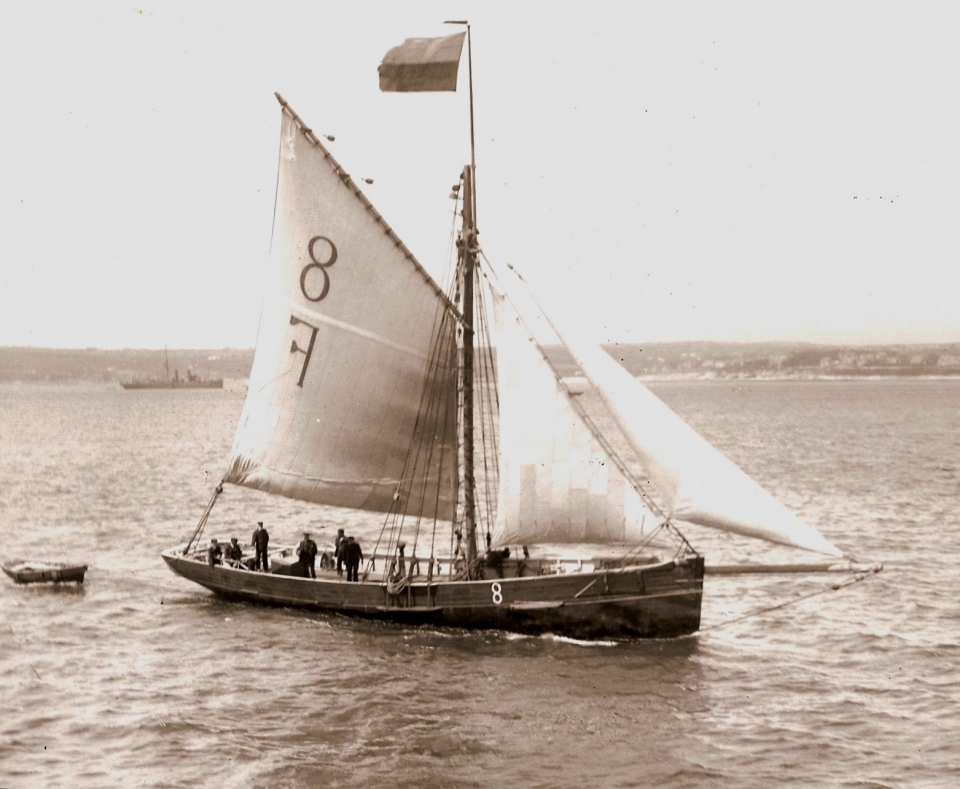 "Ships sailing towards the rocky Cornish coast had rudimentary navigation and needed help and local knowledge to be shown into safe havens," he said. "In all weathers Cornish people would put to sea in their cutters to guide them in. Over the centuries, Cornish cutters were made to perfection, developed to survive and sail in some of the wildest conditions in the seafaring world.

"We wanted to pay tribute to the county’s maritime heritage by recreating one of these cutters and help to rekindle skills that are at risk of being forgotten."

Brian Pain, the owner of the Thames Barge Lady of the Lea, has been working for some years with the Faversham Creek Trust and shipwright Simon Grillet to develop a boatbuilding training platform. Now, Brian has branched into Cornwall and has formed the Falmouth Pilot Cutter CIC with Luke and wife Joanna at the helm.

The cutter team arrived at their Newham waterside home in the new year and quickly built a shelter to house their growing vessel.

Work has moved on smoothly with the frame already built and keel laid, with the apprentices not only building the 68ft vessel but also maintaining and sailing her once she is launched.

When complete, the cutter will be named Pellew in honour of local hero Edward Pellew, famed as a great British frigate captain during the Napoleonic wars.

"We are passionate about reviving the rich heritage of our maritime past here in Cornwall and are really excited to watch this beautiful craft be brought to life using techniques that have been so well used in the county for centuries," said Luke.

"It is fantastic to be able to pass on these skills to people just as interested in cherishing and promoting such a hugely successful way of crafting a new vessel. And these apprentices will be able to use these skills in their careers, from housebuilding to carpentry, well into the future.

"We are looking forward to basing our new nautical venture here at Newham, supporting the career aspirations of local apprentices and to sharing our knowledge with other traditional maritime enthusiasts." 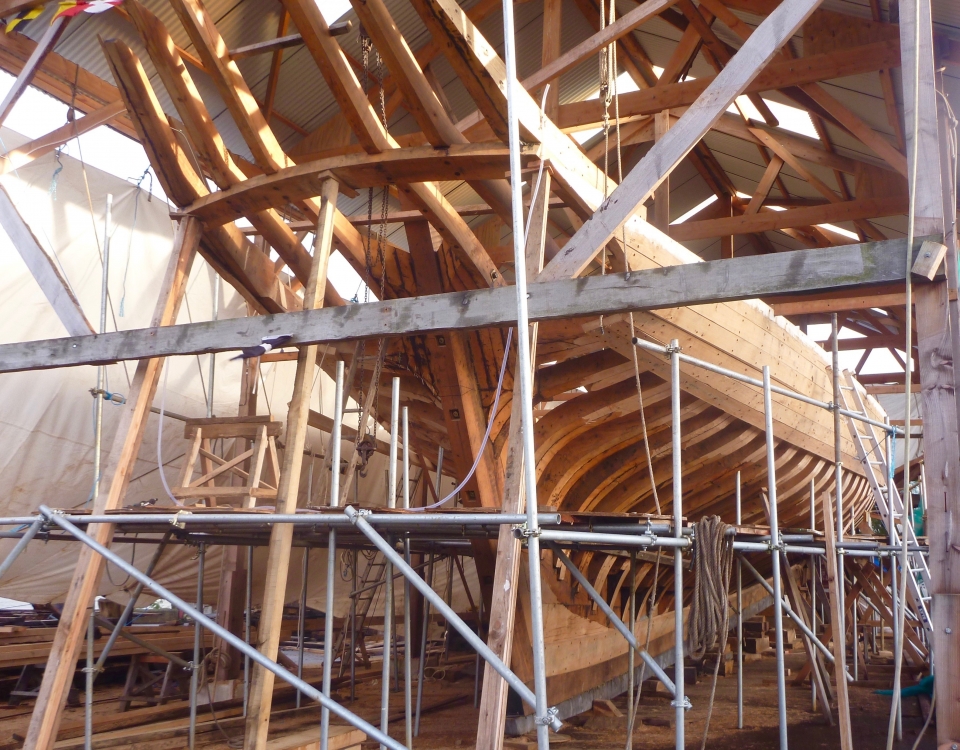