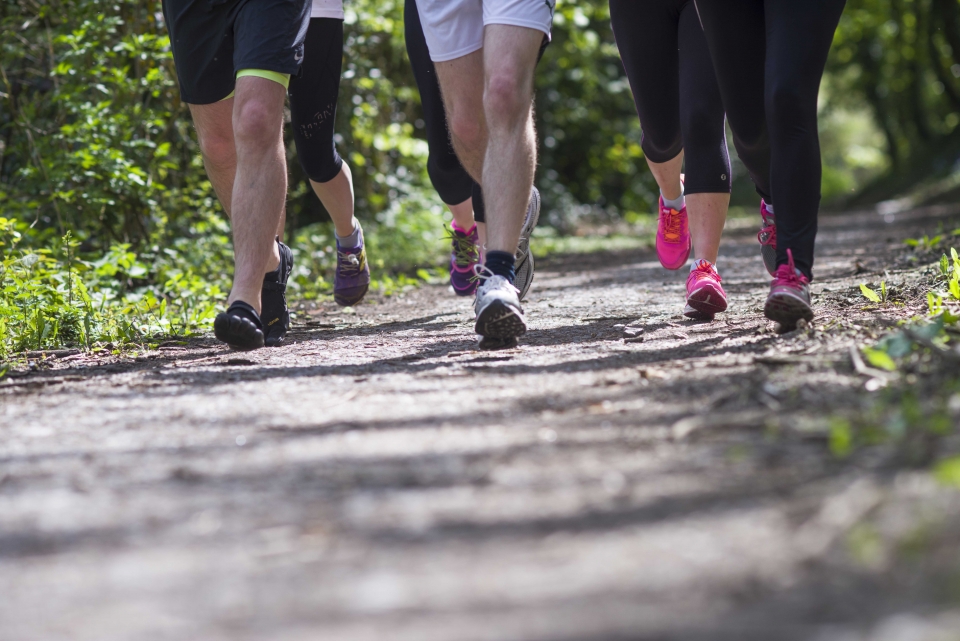 Entries for an annual charity run have opened with Newham businesses also announced as sponsors of the popular event.

The Roc 5k is due to take place on Tuesday June 25 with runners tackling a three mile course across Truro.

Newham-based South West insurer Cornish Mutual, Skinners Brewery and property consultants Vickery Holman have been announced as sponsors of the event. With a target of £40,000 to raise, all donations will be presented to the United Response ROC Wellbeing Services, specifically the ROC Welcome Social Club.