London Marathon 2018 - iSightCornwall is seeking to raise at least £6,000 after scooping six places 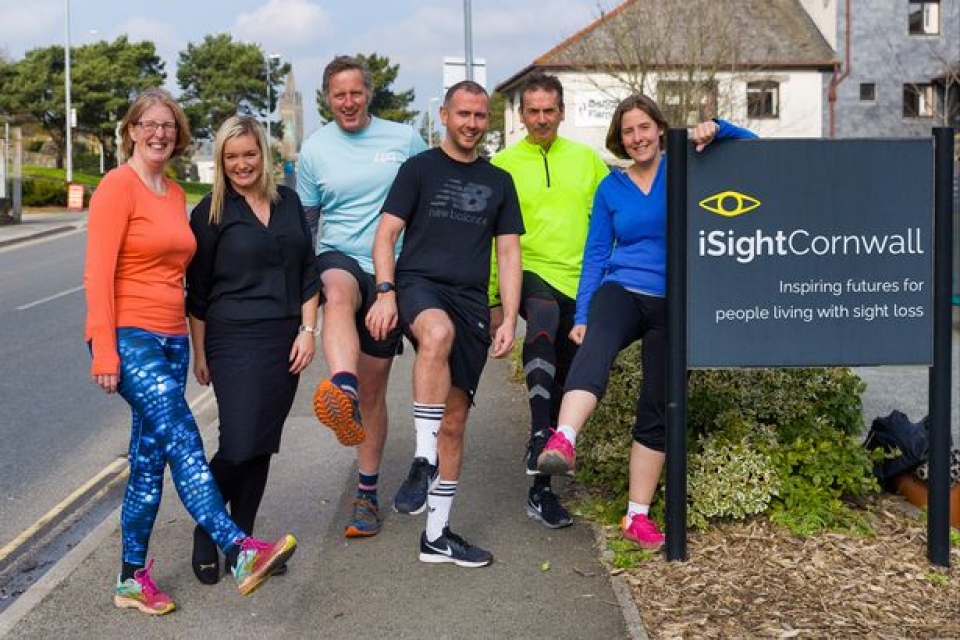 A Cornish charity is hoping to support even more people living with sight loss after securing six places in this year’s London Marathon.

The world-famous running event has a waiting list of charities hoping to secure spots for athletes but this year iSightCornwall has been announced as one of those to achieve a place as part of the marathon’s charity ballot scheme.

And thanks to its entrant, Kirsty Wensely, iSightCornwall has received another five coveted running places and hopes to raise at least £6,000 to fund vital sight loss support and equipment.

Carole Theobald, director of operations and deputy chief executive of iSightCornwall, said: “We were thrilled to hear that we had been chosen to have a charity ballot place but when Kirsty entered us in another draw to win five more places and we won them, we were beyond excited.

"We rely on donations to run our services so the dedication of fundraisers like our six marathon runners cannot be underestimated. Their support and the donations of their friends, family and work colleagues will help us to continue our vital work across Cornwall. We are dedicated to supporting people with sight loss to live active and independent lives and this money will help us to achieve that."

Glaucoma slowly robs sufferers of their sight and it is something that marathon runner Kirsty has witnessed first-hand after her mother developed the degenerative condition 20 years ago.

But the fundraiser has also been there to see the support and advice given to her mother Hilary by iSightCornwall, a charity based at Newham, Truro’s riverside business district.

"My mother is now severely sight impaired due to glaucoma but has been supported to live independently by iSightCornwall," said Kirsty, who is also running the marathon in the year she turns 40 – the age that she becomes eligible for free eye tests due to her family history.

"Through them she has received information, help and equipment as well as social activities as well. These have all helped her to continue living independently within her own home."

The other five London Marathon runners are: Christian Wilson, acting-chairman of iSightCornwall who has been involved with the charity since 2012 and whose late grandparents experienced sight loss; James Spencer, a member of the charity’s marketing and communications department; Tim Flower, who is seeing this run as a dream come true; Katie Atkin, whose dad ran the London Marathon for the charity when it was known as Cornwall Blind Association; and Susie Matthews, who is volunteering at her child’s school to cover for a TA who is suffering from sight problems. 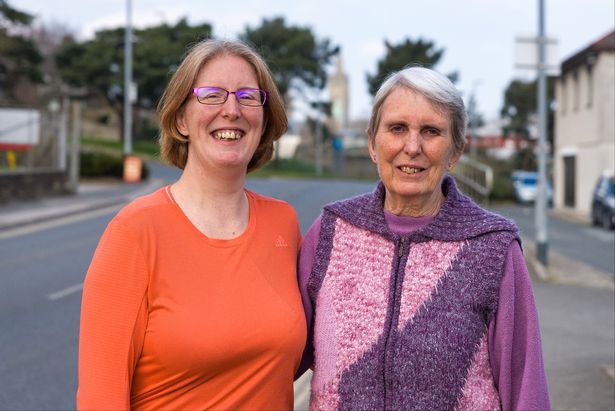 "Hearing about her problems and discussing this with her has given me some insight into how visual impairment affects every day life and is indeed threatening her career,” said Susie. "The difference a charity such as this can make is huge and I feel proud that the money I raise will contribute towards this."

The team is planning a series of fundraising events to help reach its target totals of £1,000 each including coffee mornings, cake sales, discos and quizzes. The group has also set up individual Virgin Money Giving websites to tot up their cash donations.

Money raised through the marathon in April will be used to support the 12 clubs affiliated with iSightCornwall, including bowling, dance and even blind shooting organisations.

All fundraising for the organisation this year is part of the Sight Appeal, a campaign aiming to raise £50,000 which will not only support local clubs and groups but also help to fund an Eye Clinic Liaison Officer (ECLO), based at Royal Cornwall Hospital at Treliske.

The charity worked hard to bring the first ECLO to the county, and this appeal, will support the ongoing costs of having someone on hand to provide practical and emotional support to help people understand their diagnosis and come to terms with living with sight loss. "Sight loss can be a frightening and isolating experience but these vital regular events help to break down barriers, bring people together and stop them feeling alone," said Carole.