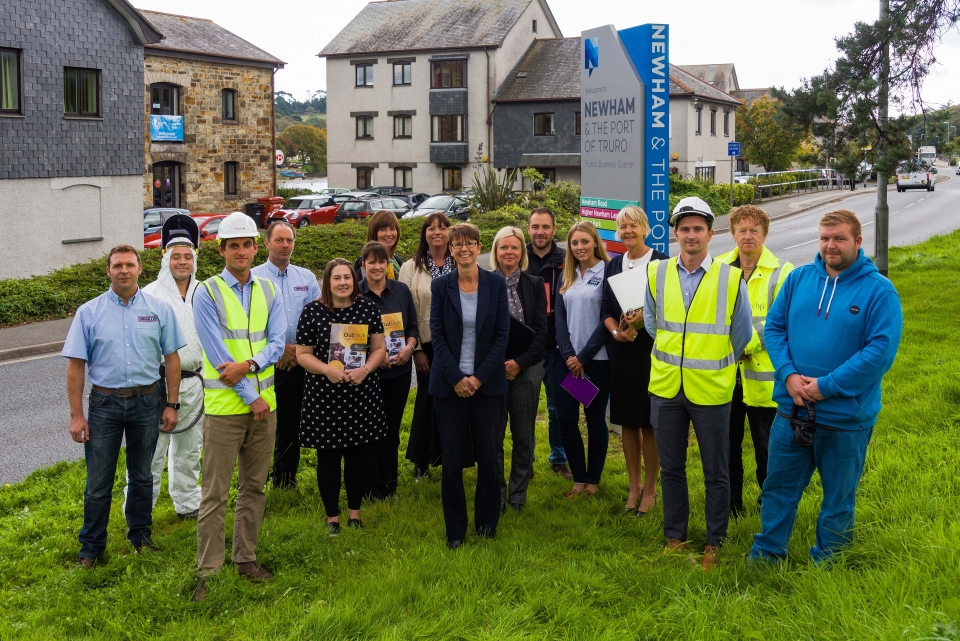 With over 100 businesses and more than 1,000 employees offering everything from money management to getting fit, looking after your car or carrying out some DIY around the home, Newham is the ideal place to help you work, live and play, and makes a huge contribution to the city's economy

Since 2013 the area has been a Business Improvement District, where all businesses pay a 2.5% levy and have a say on how the money should be spent on improving and promoting the area.

Those funds have been invested in improving Newham's appearance and accessibility, including new signage and keeping the area clean and litter free. CCTV cameras have also been installed to boost safety and security across Newham.

Now local businesses are working with the BID team to launch a major year-long promotional campaign to showcase everything Truro's riverside business district has to offer. Using the catchphrase 'Find it in Newham', the campaign aims to drive footfall and boost sales.

"Newham is home to so many diverse businesses offering a fantastic range of products and services; it is a vibrant place to work and shop and we can't wait to let people know about everything that is going on here," said Mel Richardson, Newham BID Manager.

"We have a real mix of independent companies and large national organisations all trading along the river with a thriving business community able to offer years of experience, skills and knowledge in a range of sectors from plumbing and motors to accountancy, leisure and food and drink.

"So whatever you are looking for, you will find it in Newham." 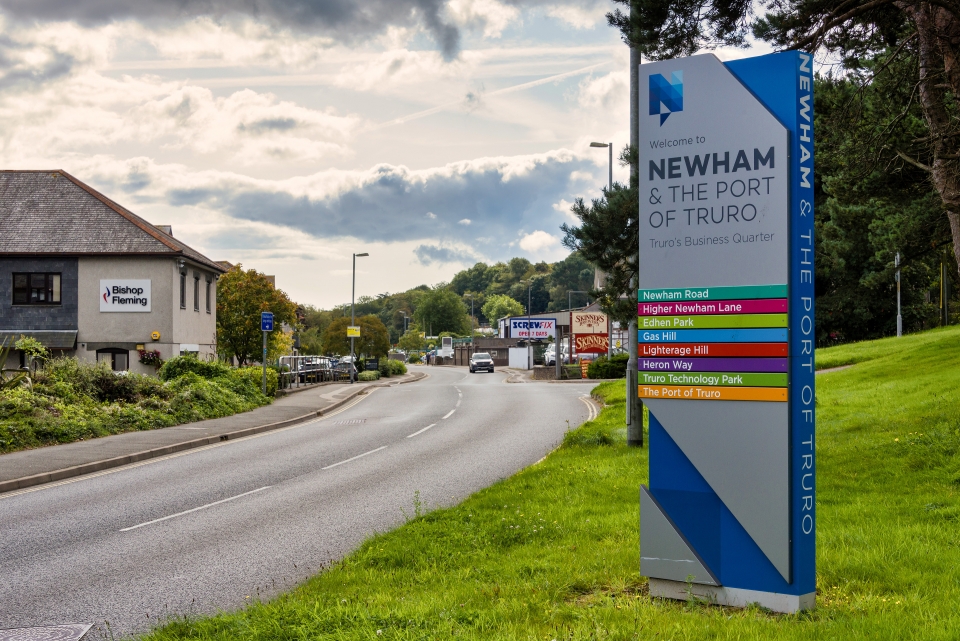 Over the next year, Newham BID will be teaming up with the West Briton to share everything from business success stories to events, charity fundraising initiatives and news of new businesses setting up along the river.

Just a few minutes' walk from Truro city centre, Newham & The Port of Truro is a hive of business activity but the destination also boasts a number of walks and cycle routes for those looking to unwind with a journey along the river. Footpaths showcase great views across to Boscawen Park, taking in the estuary and all the wildlife that call it home. And Newham is also on the Cornish Way, part of the national cycle route.

"People are so surprised when they realise just how much is going on here at Newham. We've got something for everyone. And being so close to the city centre it is really easy to come and visit us to have a look for yourself," Mel added.

Newham BID was launched with the overwhelming backing of 83% of those who voted. Since then, the BID team has focused its efforts on a series of projects, all designed to improve Newham for businesses and visitors. These include:

"Hundreds of people use our services every year so it's important that they know how to find us," said Carole Theobald, Director of Operations and Deputy Chief Executive of iSightCornwall, a Cornish charity that supports people affected by sight loss. She has also recently been announced as the new chair of the Newham BID team.

"Thanks to local businesses supporting the Newham BID, we now have clearer signage and more people are visiting the area. It has provided us with a great opportunity to work more closely with neighbouring businesses and charities and we're delighted to be involved."

And now, thanks to this new year-long campaign in partnership with the West Briton, even more people will be able to learn about the many goings on at Newham and support the thriving business community based there.