Apprentice to Partner at the firm 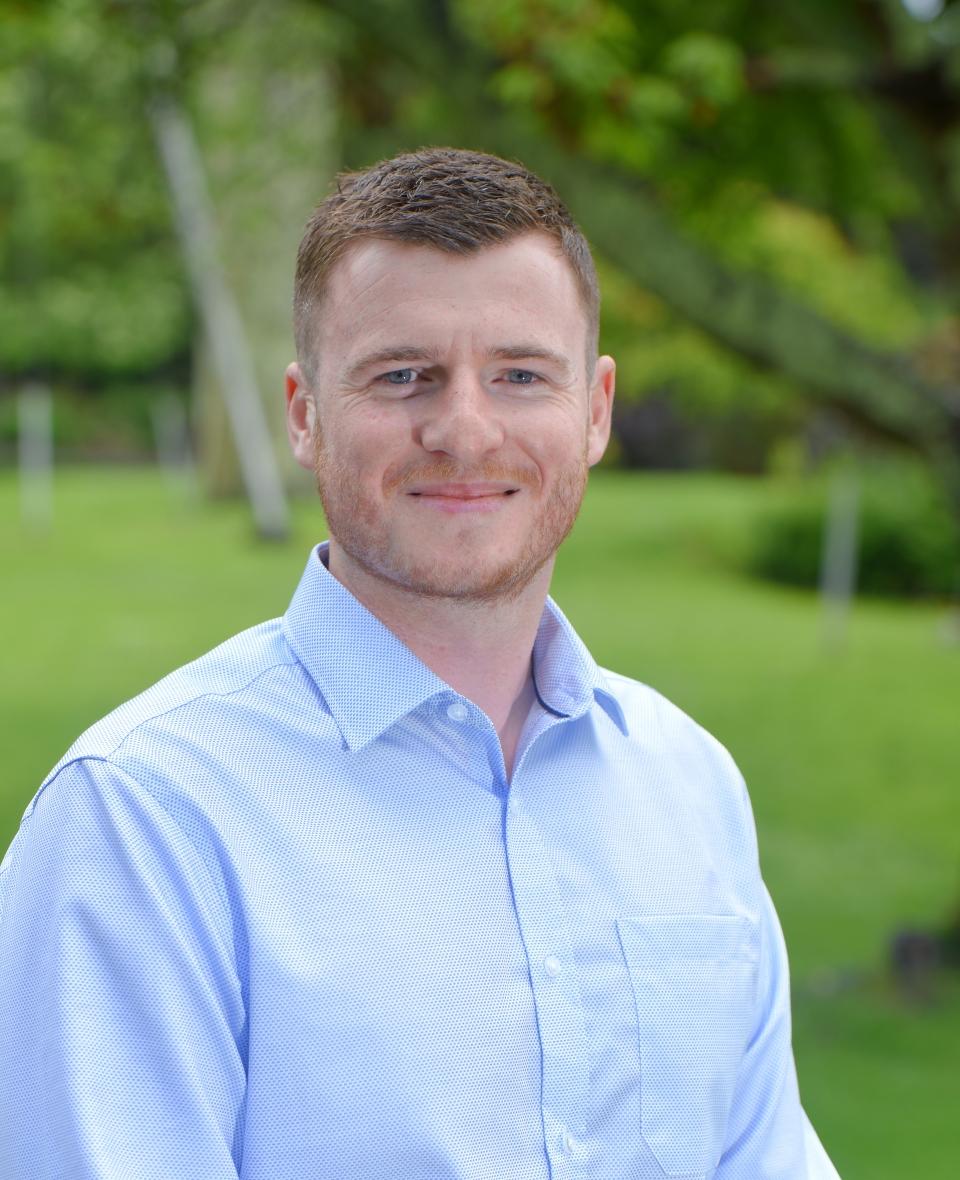 A chartered accountant has been made a partner at the firm he’s been working at since he was an 18-year-old apprentice.

Josh Stevens, 29, was given one of the key roles at Cornish accountants and tax advisers RRL last month.

He joined the practice, which has offices in Newham and Penzance, in 2012 and began his accountancy studies and training.

After working his way through his exams, Josh qualified as a chartered accountant in 2017 and works for a wide range of clients, including limited companies, sole traders and partnerships. He also has experience in the charity sector.

Speaking about his latest promotion, Josh said it still hadn’t quite sunk in, but he was looking forward to his new role at the firm he’s grown up with.

“RRL has been a big part of my life for a long time,” said Josh, who is married with a three-year-old-daughter. “I’ve always been allowed to progress and move forwards in my career at RRL and been really well supported along the way.”

Josh said he’d seen many changes at RRL over the years, including a move to becoming a paperless practice and embracing the more digital ways of working.

“It’s such a different place now,” said Josh, adding that the company recently introduced a more hybrid way of working, following the pandemic.

Josh now divides his time between the Newham and Penzance offices, as well as working from home.

“All the changes have been really positive,” he said. “We want people to be happy in their work and home life and this is a good balance.”

Josh said his fellow partners at the firm, Steve Maggs, Nick Skerratt and Mark Williams, are helping him to settle into his new role. His clients are also pleased for him. Many have been working with Josh since he joined as an apprentice.

“That’s been really nice,” he said. “All the clients have been really great. You get to know them well over the years, so it’s good to keep that going.”

As part of his role, Josh has significant involvement in the audits of limited companies and charities. He’s also recently written an article that was published locally about new Companies House reforms which could affect many businesses up and down the country.

Steve Maggs, Tax Partner at RRL, said Josh was a great addition to the leadership team.

He said: “Josh brings an additional breadth of knowledge to the Partner Group and is an excellent fit as he supports our ethos of excellence, integrity and collaboration because he has ‘grown up’ in it.

“His career path has been both an individual success for him as a result of his hard work and commitment, but also an example of everything that the firm promotes in terms of its support and development programme.  All staff are encouraged to fulfil their ambitions and they can do that within the firm here in Cornwall, taking their careers as far as they choose.”