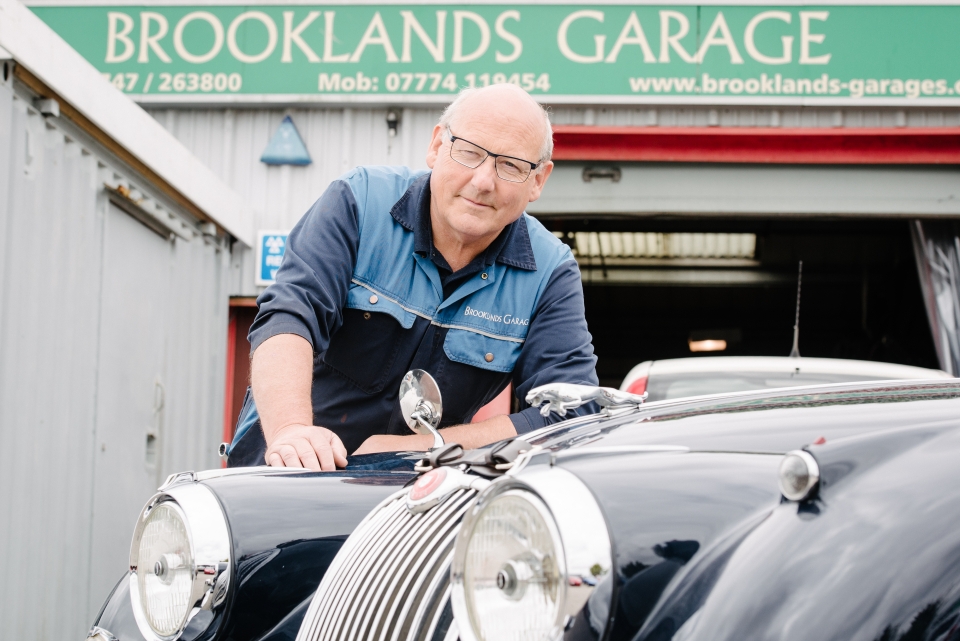 He’s been keeping our wheels turning and engines ticking over since he was a 16-year-old apprentice.

Now, 46 years later, Philip Brooking, owner of Brooklands Garage in Newham, is still getting his hands dirty under the bonnet of car. 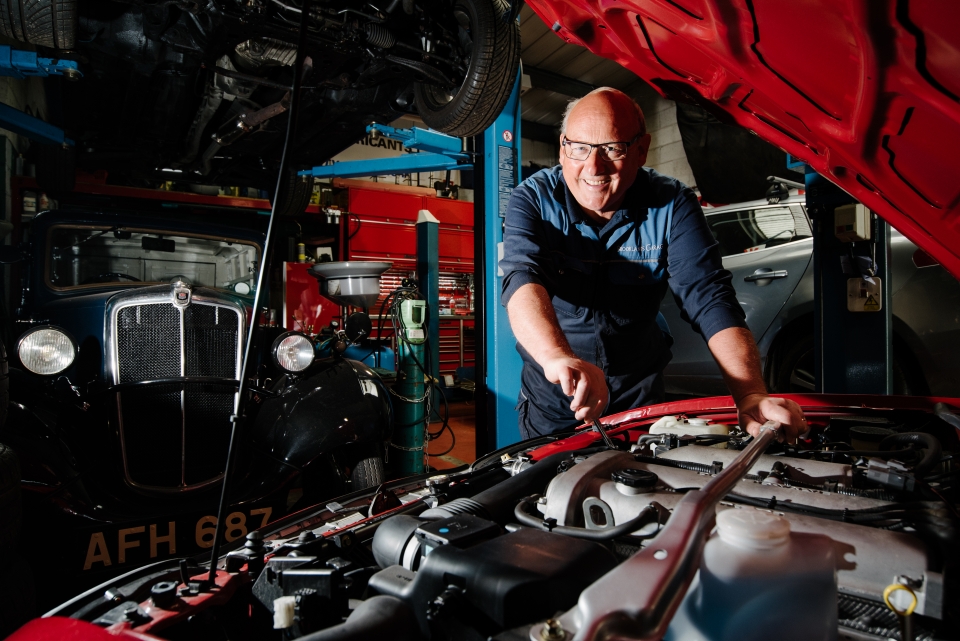 Philip set up his independent garage in 1988 and is one of Newham’s longest standing residents.

He has seen the landscape and his industry change beyond all recognition but is determined to carry on doing what he does best – maintaining our motors.

“I’m always the first here and the last one to leave,” said Philip, 62, who began washing cars when he was just 13 years old before he got his mechanics apprenticeship. “I love being on the tools. I’m not here to set the world on fire, I just love what I do.”

Car owners travel from all over the UK to visit Brooklands Garage, some of them second and third generation customers who trust Philip’s decades of engine know-how.

In fact, the whole team at Brooklands is highly experienced. Everyone here is aged over 60. 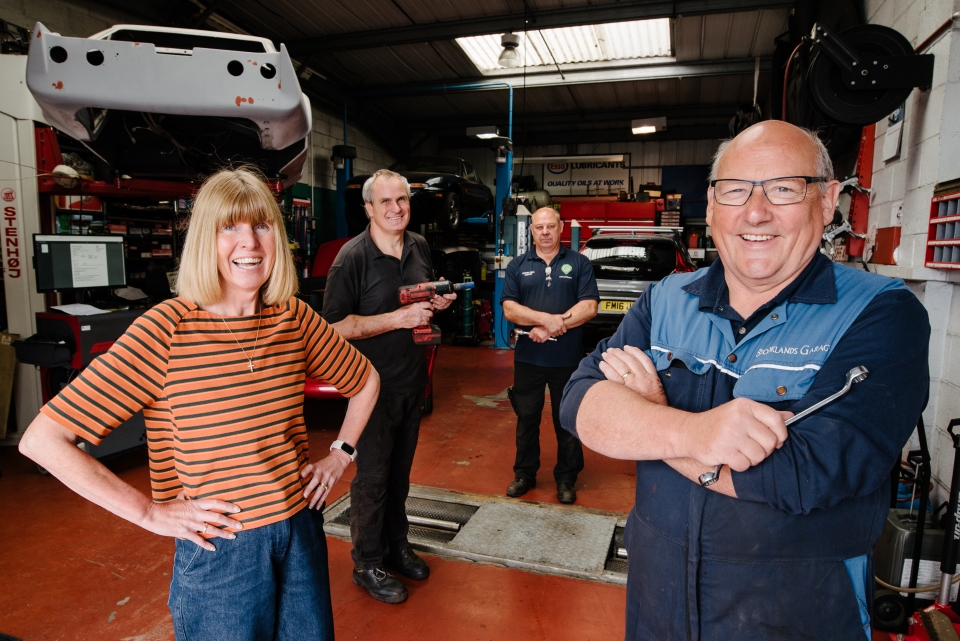 “Nobody’s sat around on their mobile phone all day, put it that way!” said Philip, laughing. “We’re still very much an old-school type of garage but that’s what our customers like.

“We have people travel from all over the county to have their cars done here.”

Brooklands is a Mazda MX5 specialist garage but also carries out servicing, repairs and MOT tests on any make or model. There are also cars for sale on the forecourt.

In addition, Philip restores classic vehicles as part of his work. Often, they go on to win top prizes at some of the UK’s prestigious national car shows.

A 1936 Morris 8 Van, an early 1960s S-Type Jaguar and a 1987 (E) Mercedes-Benz SL420 Auto Convertible are just some of the projects Philip and his team have been working on recently.

“I love doing them,” said Philip, adding that he’s always had a passion for restoring vintage cars. “My real pleasure comes from that – they’re wonderful and it’s great when you hear they’ve gone on to win prizes.”

Philip says car technology is evolving faster than ever, so it’s nice to reverse back to the good old days now and then.

“I remember when the first fuel injectors were out and then the ABS brakes,” said Philip. “There was a time when these new things came out that you could study it, understand it quickly and repair it. Now, systems are changing quickly all the time. Things are progressing so fast and you have to work hard to keep up.”

Philip plans to keep ticking over for as long as he can. He says he’ll never move from Newham – a place that still feels very much like home.

“Oh, I would never move,” he said. “It makes me sound old, but I remember when there were just green fields all around me. I could go for days without seeing anyone. There are all sorts of businesses here now but it doesn’t seem too much or too big. There’s still this good feel about it.”

If it ain’t broke…